Could this new therapy kill cancer? Canadian doc thinks so 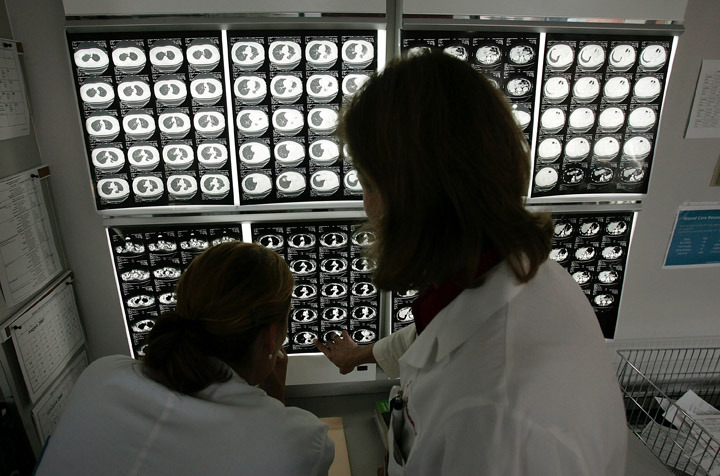 TORONTO – A Canadian doctor is combining two trial cancer therapies in to a new treatment that he says will deliver a “one-two punch” to the illness.

“It’s not a matter of if it’ll go into the clinic, it’s a matter of when and that to me is the basis of my excitement,” Dr. Robert  Korneluk, one of the most senior scientists at the Children’s Hospital of Eastern Ontario, told Global News.

Korneluk says the treatment first rips the guts out of cancer cells, knocking the disease to its knees before it’s wiped out by a second therapy.

Both of these burgeoning cancer therapies are in clinical trials now. As standalone options, they aren’t as potent, but Korneluk and his collaborators hope to test the two treatments in tandem.

And both parts of the combination therapy have Canadian fingerprints all over them.

read more about this here